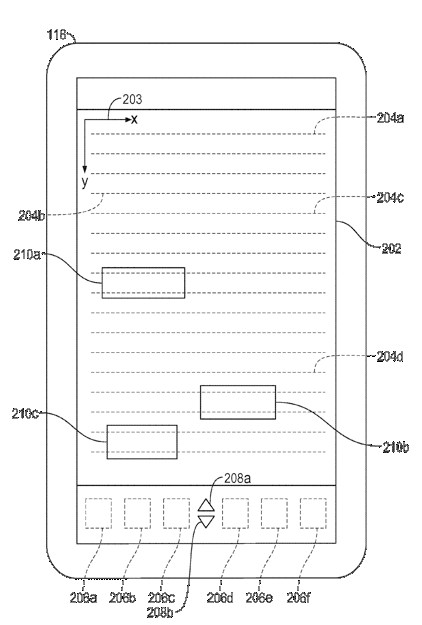 The above image is from Apple’s recent patent application, Method and Apparatus for Acquiring and Organizing Ink Information in Pen-aware Computer Systems, which even makes mention of the Newton, and follow’s hard on the heels of Newton developer Michael Tcho’s return to the company.

As a member of that tiny group of people for whom the Newton’s handwriting recognition ‘just works’ (on Newton OS 2.x, obviously), I’m now much more excited by the prospect of an Apple tablet.

Assuming it has an ARM processor, it might even be possible to run Einstein on the thing. Egg freckles all round!