I am excited for what 2014 could mean for brands and people!
David “Shingy” Shing works as a Digital Prophet at AOL. He is a real man, who really believes the things he says.
Immigration minister Mark Harper quits over cleaner’s visa

Immigration minister Mark Harper has resigned from the government after it emerged his cleaner did not have permission to work in the UK.

Hilarious! Unless you’re the cleaner in question, obviously.

In Defense of Twitter Feminism
Good piece. Though whenever I read stuff about the US left on the web it comes across as a historical re-enactment full of anachronisms, especially when it comes to intersectionality type stuff–however will we cope with these shocking new ideas from The Guardian’s letters page circa 1990?
Deposing the chairman of the Technical Committee
My top three fave soap operas:
Occupy Wall Street leader now works for Google, wants to crowdfund a private militia
Why am I not surprised by this?
You Know We’re Living in the Computer Age? Computer History According to Law & Order

Artist Jeff Thompson received a Rhizome commission in 2012 for his project Computers on Law & Order, for which he watched every episode of the long-running television series and took screenshots of all the computers. Thompson will present an illustrated lecture based on the project  this Saturday, Feb 1 at 4pm at the Museum of the Moving Image, followed by a discussion with Law & Order graphic designer Kevin Raper. In this article, he shares some of his findings.

DevArt is a new type of art. It is made with code, by developers that push the possibilities of creativity and technology.

Er, artists have been making work with code since the early 1960s. Still, this looks good. 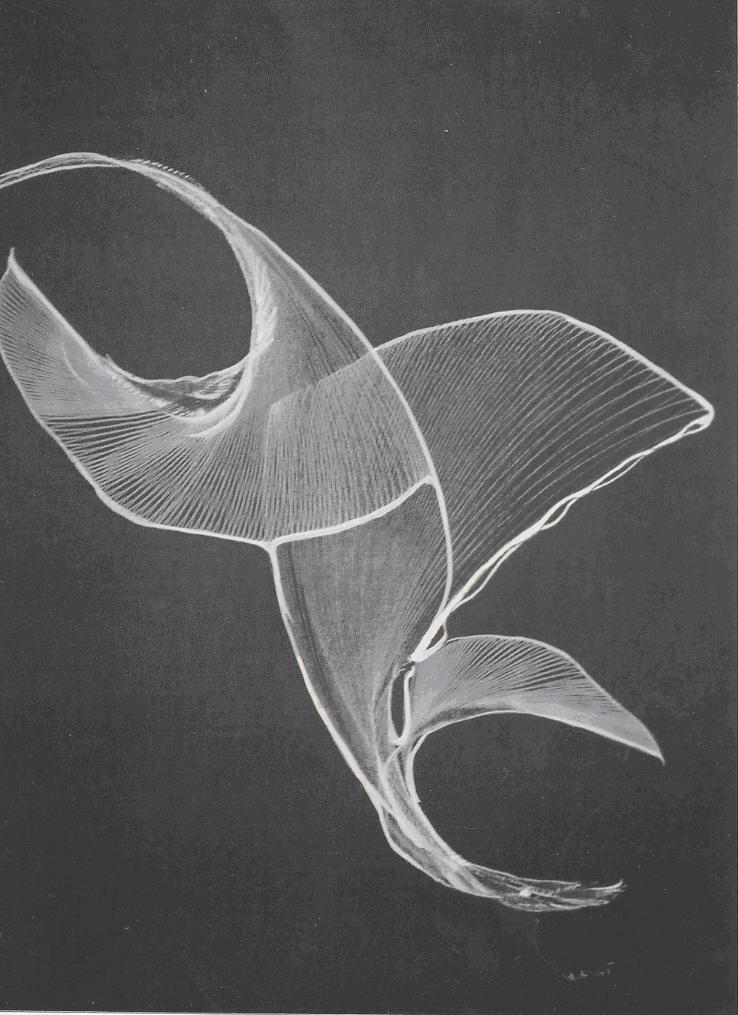